Less than two years after its manufacturing factory was devastated by Storm Desmond, innovative Lancaster based fabric printing company, Standfast & Barracks, has made a spectacular come-back – one that few could have predicted.

Despite millions of pounds’ worth of damage to equipment and materials, causing nearly a year of disruption to production, the 90 year old firm has designs on its next big win at the prestigious Be Inspired Business Awards, (BIBAs), Lancashire’s largest and longest running business awards programme.

Standfast & Barracks prints fabrics and wallpapers for many of the world’s most prestigious interiors and apparel brands, including Morris & Co, Zoffany and Sanderson, has this month been shortlisted in the category of Medium Business of the Year.

2016 saw the company scoop its first gold award at the BIBAs, at which it was crowned Best Manufacturer; an accolade made more remarkable because it was achieved less than a year after Storm Desmond’s catastrophic effects.

Since Storm Desmond, Standfast & Barracks has shown its extraordinary fighting pedigree by continuing to invest in cutting edge technology, new techniques and finishes, as well as its 170 valued staff, many of whom have worked for the company for their entire careers.

The BIBAs is run by the North and Western Lancashire Chamber of Commerce, Lancashire’s largest business membership organisation. Since 2006, thousands of entrepreneurs have entered the awards which has welcomed over 10,000 guests to its renowned annual ceremony.

Widely regarded as ‘the one they all want to win’, recognition at the BIBAs is considered the ultimate benchmark in excellence. The meticulous approach of its judging process, the BIBAs Winners’ Academy and the high profile of the event, elevates its winners to another level of recognition, both nationally and internationally.

“We’re incredibly proud of our company’s unique heritage, but the last two years have shown we are capable of achieving even bigger and better things.

“To be in the running for a BIBA win for the second consecutive year, especially given the challenging conditions we’ve faced, is hugely gratifying. We’ve worked particularly hard on employee engagement in the last 12 months, taking steps to reassure our staff that we’re back in business and strengthening our operations.  Our growing team is our future, and we value both old and new talent to our business.

“We haven’t just survived since the flood, we’re really pushing innovations in textiles, leading the industry, and investing in new techniques and technologies. It’s a very exciting time for us.” 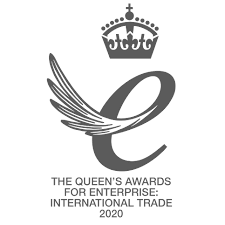 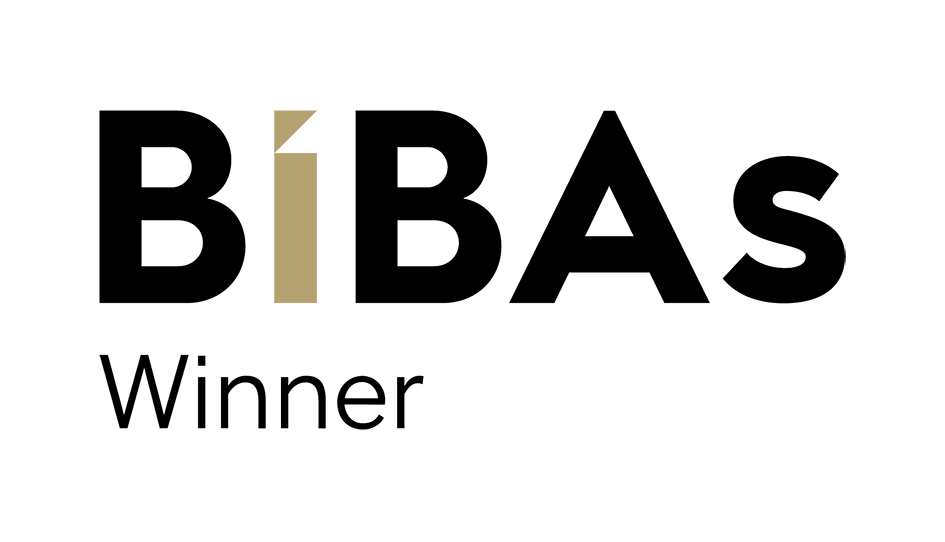 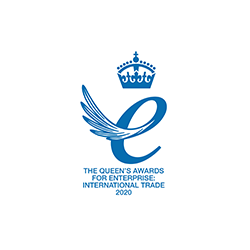